“Empowering the super young to mix music that is super dope.”

We have heard of various music classes offered in our area, but Baby DJ School immediately seemed like a win-win when we, as parents, can take a break from the overplayed nursery rhymes (that sometimes downright got annoying after hearing it on repeat) and our little Ten Ten will be creatively introduced to music that will help accelerate her development.

Speaking of overplayed nursery rhymes, did you know that…

“Twinkle, Twinkle Little Star” and the “Alphabet” song are the same song,

but with different lyrics?!

We purposely made sure we did not choose “Twinkle, Twinkle Little Star” as Tenley’s bedtime routine song, because we knew we would be hearing both songs very often from birth until her elementary stages.

Now, I bet that tune is stuck in your head, isn’t it?

Excited to hear new music, we signed-up Tenley for her first course in

FYI: There is a parking structure behind Amoeba Music!

Baby DJ School focuses on children from 3 months to 5 years old, which is known to be the “golden period” in the brain development for children. As we entered the classroom, we were kindly greeted by DJ Annie Wonder, who has such a kind spirit. Her enthusiasm and energy encouraged all the kids to come out of their shell to explore a new world of music. She is trained vocally in classical music and has a background in electronic music. How awesome is that?!

As the class started, we quickly realized that Baby DJ School was much more than just introducing us to new music. All the activities introduced were focused to increase baby’s motor, language, ocular, and social skills by teaching them how to DJ!

What does it mean to teach a baby how to DJ?!

Through musical songs, games, and chants, babies were learning the basics of DJing, such as placing a vinyl record on the turntable, buttons on the DJ mixer, tempo speeds, beat-matching, and pitch.

I must admit, the most fascinating element in the class was that our Little Ten Ten, being only 4 months old, was learning so much. It was evident that she was working on her brain development, especially when she was observing and interacting. From personal experience, we learned at first-hand the following developmental skills that were enriched in Baby DJ School.

We were introduced to a variety of music from hip-hop to electronic house music that were baby friendly! Oh, it is all possible! We were pleasantly surprised.

We were also recognizing BPM (beats per minute) and tempo.

When the song had a fast tempo, babies would raise both of their hands high and wave their colorful fabric, which grasped their attention, and when the tempo slowed down, babies brought their little cute hands down to represent the different tempo speeds.

Part of learning the basics of DJing is learning the names of the components of DJ equipment. This was done through story-based rhyming songs and through repetition of the equipment names, while showing babies the equipment itself. This allows babies to see the connection.

Even parents were learning something new!

Along with awesome music, there were colorful disco lights, colorful props, and bubbles were incorporated to provide both visual and auditory stimulation for babies.

Our little DJ Ten Ten opened her eyes with such wonder and was having so much fun!

What seemed to be one of the best features of the class was having babies utilize their tactile senses by interacting hands-on with the DJ equipment. Babies learned how to place a record on the turntable, then learned how to scratch and fade in and out of their records. It was great to see babies realize the sounds they were making by simple touches on the DJ equipment.

I was honestly hesitant at first, because I thought Little Ten might be too young for this class, but she enjoyed all the different activities. She especially loved seeing other babies dance and sing, which encouraged her to participate (as much as she can as a 4 month old)!

It was great having the older babies, who were able to walk and dance, be the “big helpers” in the class. They were practicing how to share by passing around the DJ equipment and musical props during each activity. It was neat for Tenley to see this process of sharing. She learned how to accept the items, then let it go for the next baby in line.

After every activity, babies also learned responsibility by helping DJ Annie Wonder clean up and prepare for the next activity.

Overall, Baby DJ School was very organized and well-thought out. As parents, we appreciated that the transitions between each activity was quick for babies to not have a moment of being bored. All the activities were fantastic, as they worked on accelerating multiple developmental skills for babies.

We are so thrilled to have Baby DJ School here in Southern California, after only being offered in New York for years. Thank you DJ Annie Wonder for bringing it to the west coast!

We are excited for our next class!

Come join us next time! Click below for the schedule of classes:

After DJ Ten Ten’s first class we were inspired to check out some records at Amoeba. Tenley loved looking at the records with the most color and abstract designs!

We are now inspired to bring what we learned from Baby DJ School into our home!

Are there any music classes you love to bring your little one to?! Summer is here! Which means we have lots of plans to soak up the sun and enjoy the outdoors. We love…

Welcome to 2020 Everywhere you look, you see a screen.  Whether it is a television screen, tablet, or phone…  the… 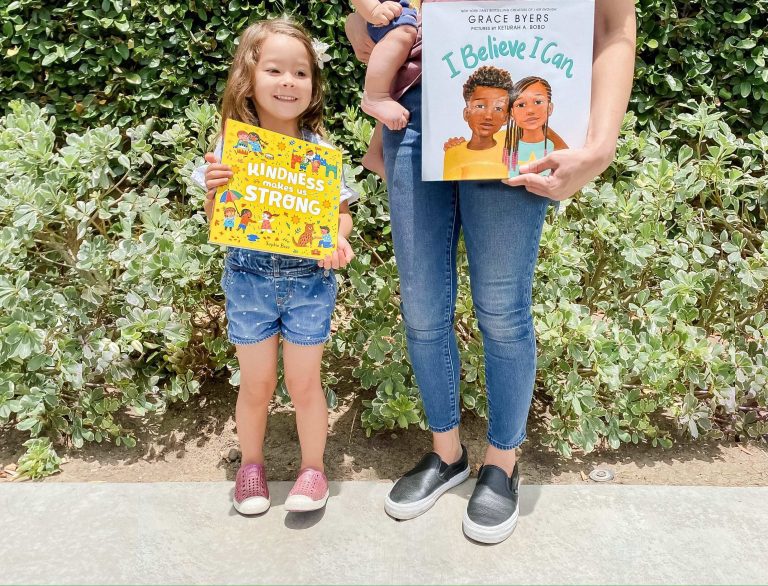 In the wake of the death of George Floyd, Breonna Taylor, and Ahmaud Arbery. My heart is aching that this…

Count it. Build it. Write it.  These three main activities will help your kids learn their numbers in a fun… Disney does it again!  We are so thankful to be invited to special private event to view Disney Jr’s new… 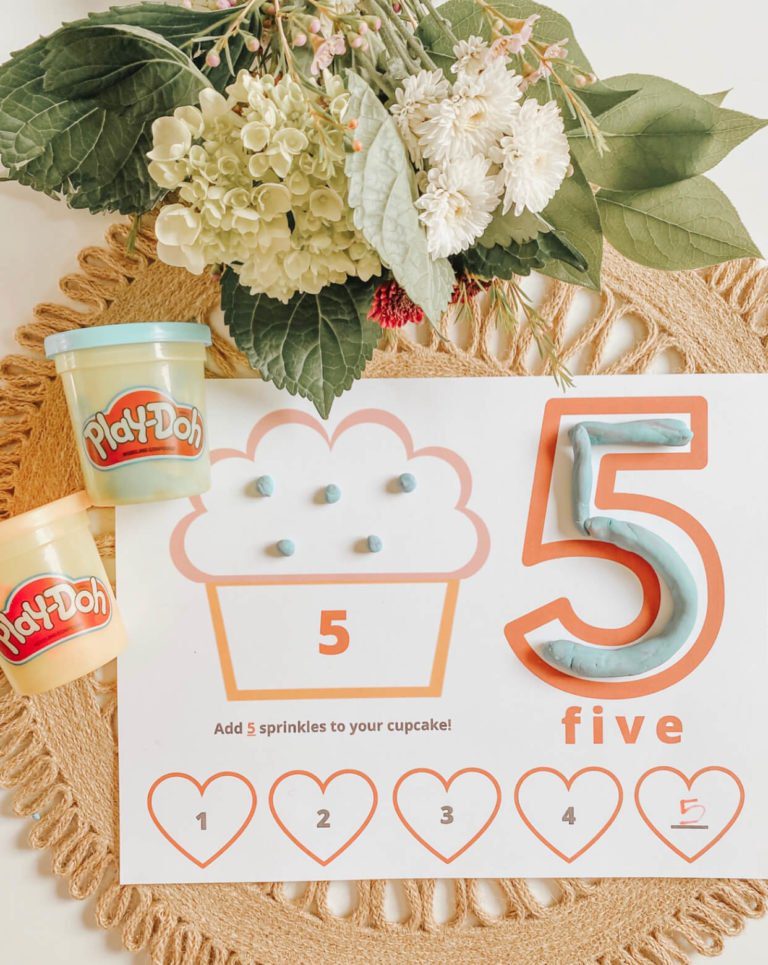 Count it. Build it. Write it.  These three main activities will help your kids learn their numbers in a fun…