Disney does it again!

We are so thankful to be invited to special private event to view Disney Jr’s new show, T.O.T.S.! After the viewing, Disney invited us to the cutest party! (photos below)

T.O.T.S. stands for Tiny Ones Transport Service! It is a new Disney Jr show premiering on June 14th that your whole family will love! T.O.T.S. is about two friends, Freddy & Pip (a flamingo and penguin), who are the only non-storks at T.O.T.S. Together they work together and use creative thinking to deliver baby animals to their forever families!

(How adorable is this party for the show?! Total party inspiration!) The T.O.T.S. toys were adorable AND perfectly thought out to relate back to the show and the characters! All the toys encouraged kids to be nurturing, kind, and imaginative. 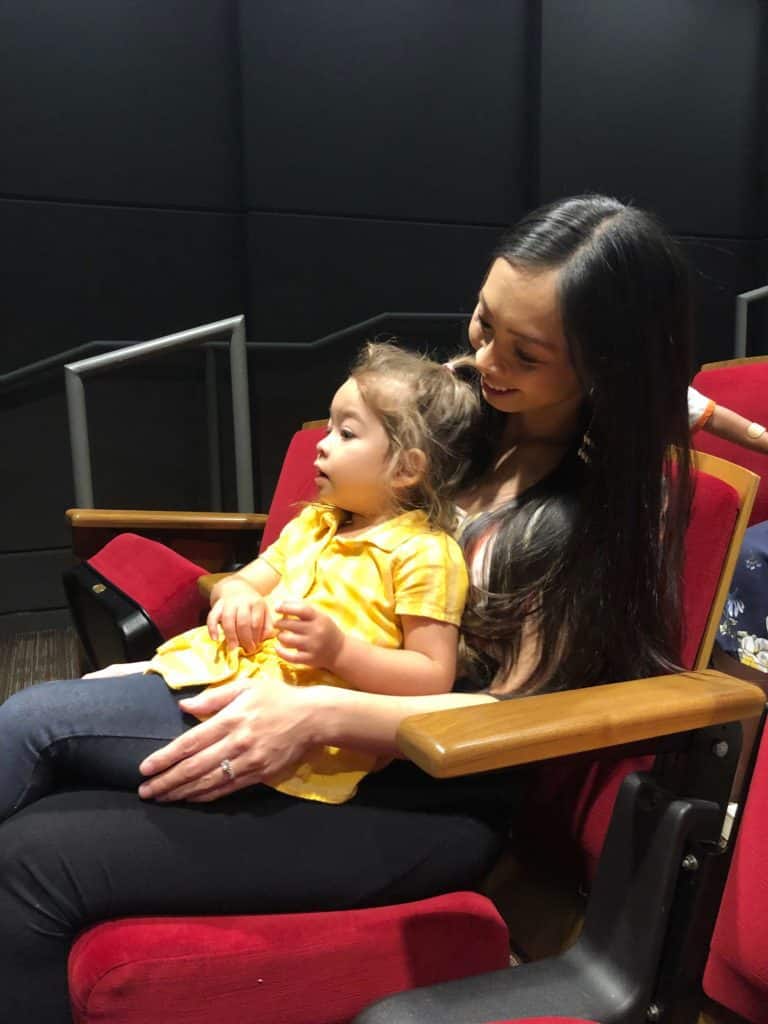 Tenley was so into the show and immediately asked to watch more! She especially thought it was adorable how caring the main characters, Pip and Freddy were to all the baby animals. Tenley is going to be a big sister in October, so she is all into babies these days!

I love how the characters used creative thinking and problem solving in each episode. I could tell my 2.5 year old was also in awe of it.

Throughout the show, she kept saying, “oh cute!” and “coooooool!!”

Thank you Disney Jr. for having us!

We are so excited to see more episodes of T.O.T.S. Will you and your family be watching T.O.T.S?!

What other Disney Jr. shows do your kids enjoy watching? “Treat others the way you want to be treated.” Do you find this saying true?  Well, I think it is…

Summer is here! Which means we have lots of plans to soak up the sun and enjoy the outdoors. We love… 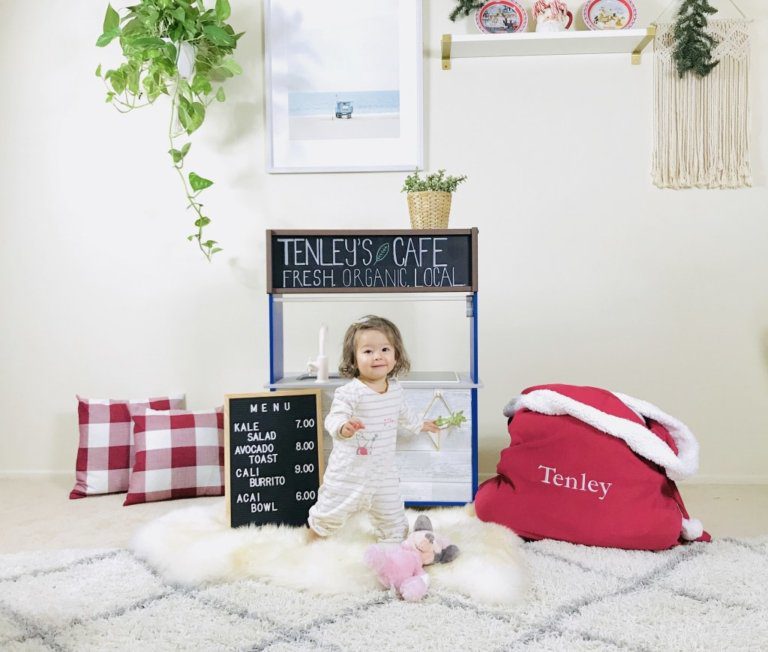 Fun, colorful, and easy rainbow wall backdrop that is perfect for any party! These balloons are the best for this project! 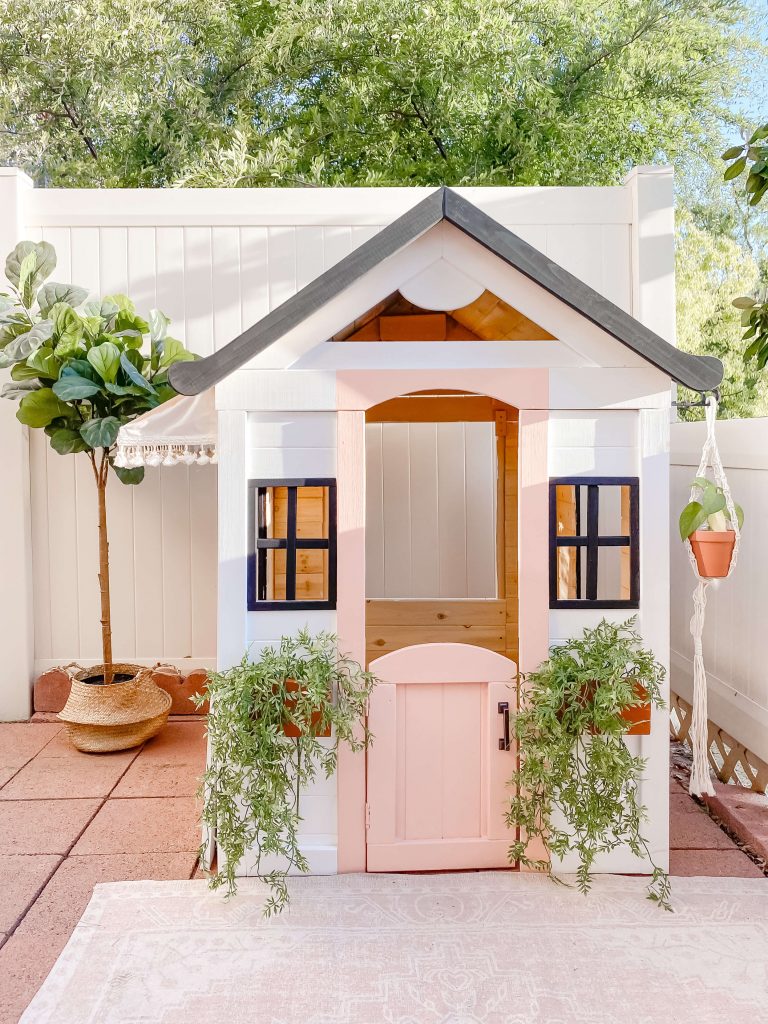 5 easy upgrades to create an awesome kids playhouse! Want your kids to play in their playhouses more or surprise them with one? Try these 5 playhouse makeover hacks!